You are here: Home / Blog | AI In Finance / What Is Computer Vision All About?

What Is Computer Vision All About? 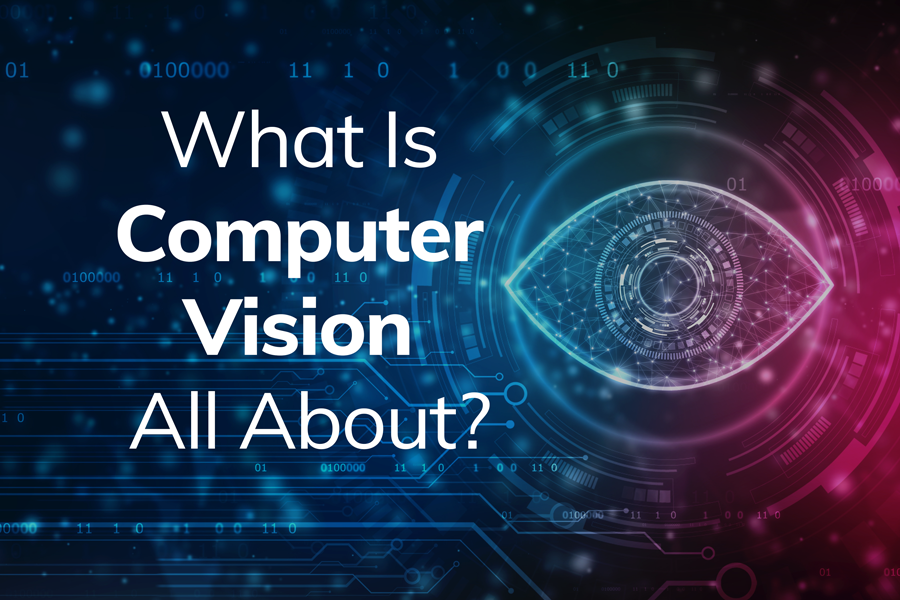 What is Computer Vision?

Computer Vision (CV) has increasingly become one of the rapid-paced platforms of artificial intelligence or AI with its recent surge in popularity. The intended purpose of computer vision technology is to mimic the complexity of the human visual system, which includes the eyes, receptors, and the visual cortex. A machine processes and recognizes images and videos like the human brain does more accurately and faster.

This field of study uses computers to replicate the human visual system, a subset of artificial intelligence, collecting information from digital images or videos and processing them to define the attributes.

Acquiring images, analyzing, identifying, screening, and extracting information are involved in extensive processing. The computer understands the visual content and acts on it.

How does Computer Vision Work?

Computer Vision mainly depends on pattern recognition techniques to self-train and understand the visual data. Deep learning experts use this data for problem-solving by relying on neural networks to make the process faster and more accurate with the help of widely available data and the willingness of organizations such as Google and Amazon to share them.

Outside-in tracking, along with inside-out tracking for virtual and augmented reality, including object occlusion or dense depth estimation, is made possible through Computer Vision.

All the QR code scanners, panorama construction, face detectors, image detectors, photo filters, and more that you use are all computer vision applications.

Developers program the smaller applications for identifying image patterns with the standard ML approach. The images are then classified through the statistical learning algorithm and detect the objects within them. This may require developers to code numerous unique rules into computer vision applications manually, but add deep learning techniques and significant improvement that is brought about.

Deep learning solves problems by identifying patterns in examples based on neural networks. It uses appropriate variables, including the number of neural networks used, and an extensive amount of high-quality training data to be the most effective. 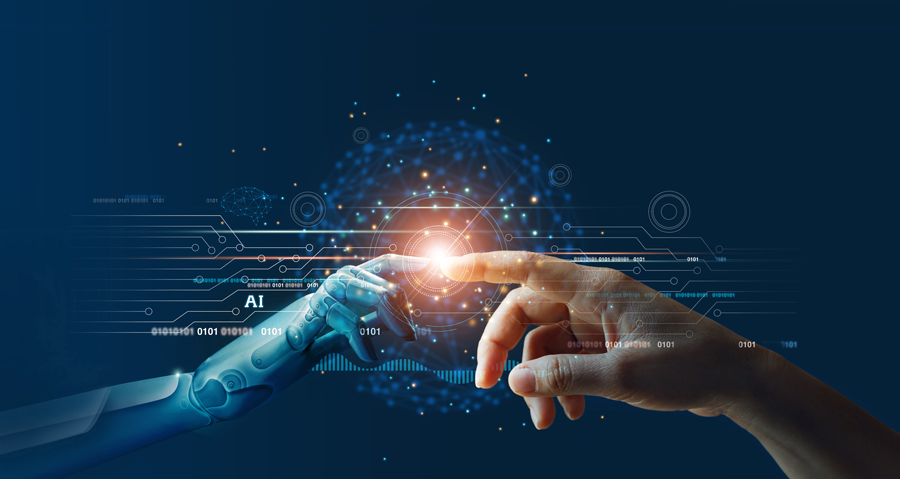 When training a model, high-quality image data must be used that is clean, complete, and labeled accurately. The training may use a single approach or a combination of the following four main approaches to interpreting images:

The objects in images are identified and interpreted through the computer. For instance, a video is placed that was collected by a self-driving car, or a photo is supplied that identifies stop signs at a four-way intersection.

The computer detects various motions and recognizes several perspectives of an image using visual sensory data. This approach is most commonly used in mapping, environmental models, and gaming.

Different data sets are transformed by the computer and blended into a single coordinated system. For example, with augmented reality, computer vision recognizes and locates objects in the environment by measuring the locations of features in the world and tracking them over time as the user moves his or her head. This is combined with data captured through a mounted camera to provide an immersion experience.

The interpretation of the final approach as a breakdown or grouping of categories in the visual image is made through reorganizing. For instance, a machine could identify a black hockey puck on the ice using computer vision, but with the registration of that puck, the ice skate of the player may interfere. The computer vision system could use pre-labeled data and memory to categorize the hockey puck vs. the player's skate using this method.

Computer vision is a rapidly developing field that has gained much attention from various industries and looks to function on a broader spectrum in the future.

A steady market of 2.37 million USD is enjoyed by this domain and is expected to witness growth till 2023 at 47% CAGR. 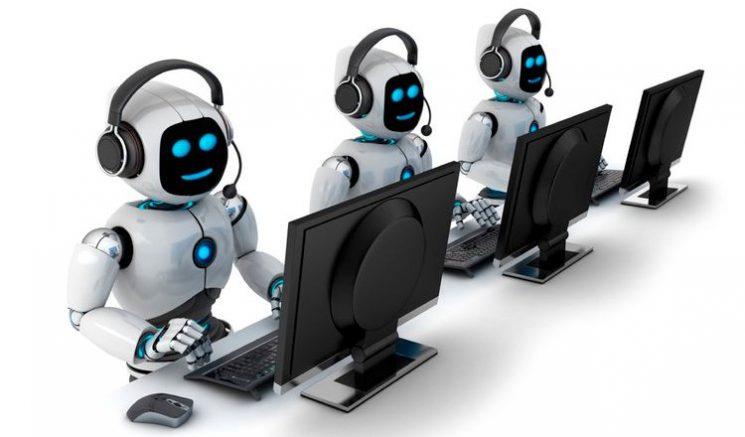 With the evolution of machine vision, there is a large-scale formalization of complex issues into popular solvable issue statements.

Researchers from around the globe have identified problems and worked on them efficiently by dividing topics into well-formed groups with proper terminology.

The following are the popular tasks for computer vision that we regularly discover in AI jargon:

Let us note down the things that we can narrow down on what we have learned about computer vision:

5 Key Findings from the 2020 Auditoria.AI Survey of ERP & Automation

I've noticed something about people.  Practically everyone I've ever met is walking around with two...

By now, you've probably seen my first set of blogs on Hyperautomation, where I lay out the...

Auditoria SmartPay Takes Accounts Receivable to the Next Level

Over the last year, since we introduced Auditoria SmartCollections, we have seen various companies,...